Recently, it was discovered that NeoSoda, a beverage popular amongst teens all around the country, has high levels of toxic chemicals, such as lead and mercury. 10 persons have already been hospitalized.
When asked to comment on the matter, the CEO of Neo disregarded the matter, claiming it was a "minor problem."

Other chemicals found in the drink were asbestos, glyphosate, and arsenic. When further researched, it was found most of these chemicals came from the blurple dye used to give the drink it's iconic color. The dye was purchased from a company known as Dye, Dyes, and More Dyes. When asked about the chemicals in the dye, interviewers were told that those chemicals appear when the evil witch who lives in the basement of headquarters comes out and tampers with the products.

Hey there pal, want this sick color that's on the text you're reading right now?
Well, you're in luck because today we have a sale for 80% off on all colors! Call (1)800-DYES-DYES to get your very own pink from Dyes, Dyes, and More Dyes! 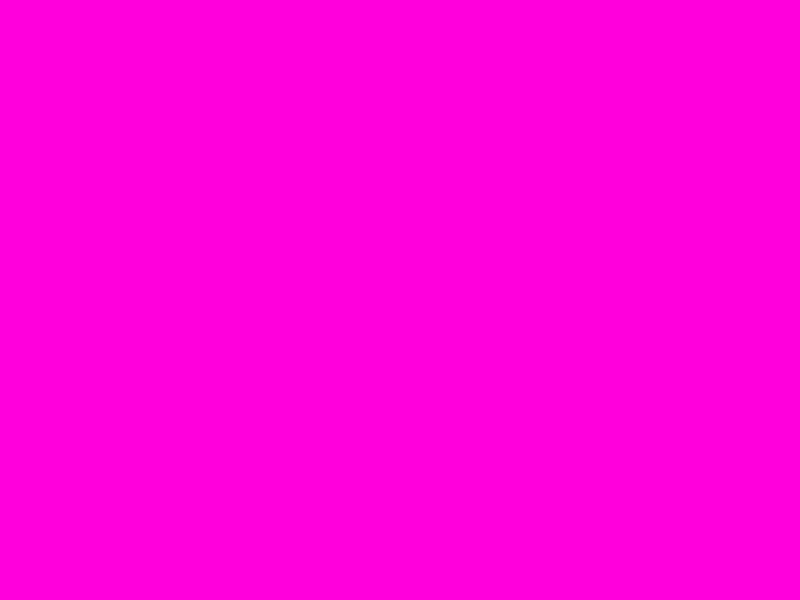